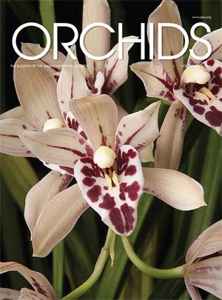 Brian Monk presents an interview with Milton Carpenter of Everglades Orchids. Mr. Carpenter pioneered heat-tolerant hybridizing in both cymbidiums and the intergeneric Oncidiinae and has made Everglades Orchids synonymous with his achievements (Everglades Orchids registered an astounding 458 hybrids, putting him in the top 50 hybridizers both historical and present). Milton is a respected diplomat for orchids having traveled extensively, lectured around the world and collected orchids throughout Central and South America. In addition Milton has served as a past Treasurer, Trustee, Board Member and President of the American Orchid Society.

Also in this issue:

Members Price $4.99
Not a member? Join and save.
See membership benefits here

More from our shop 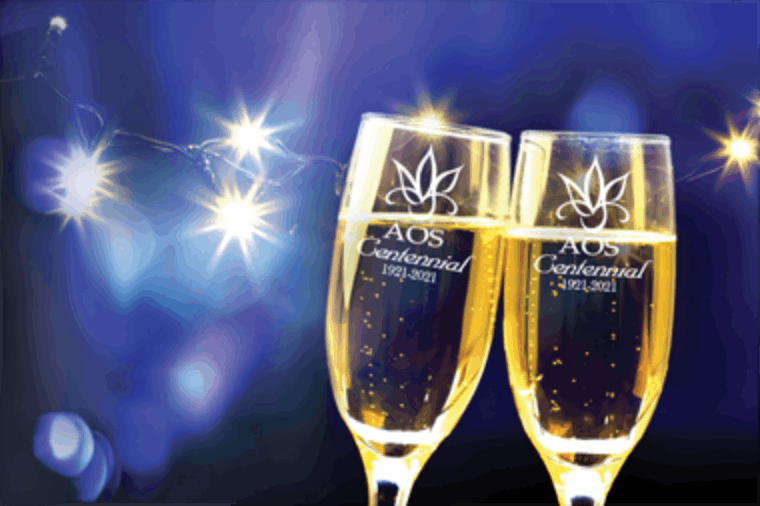 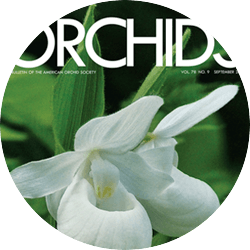 Order back issues of ORCHIDS 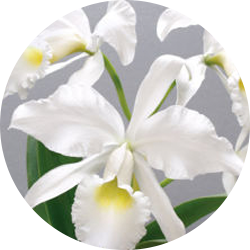 Order back issues of ORCHIDS Supplements 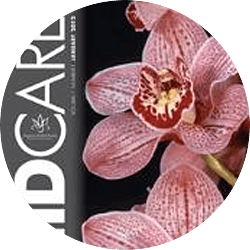